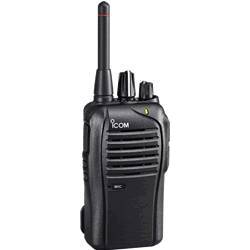 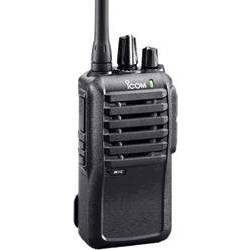 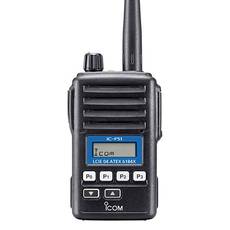 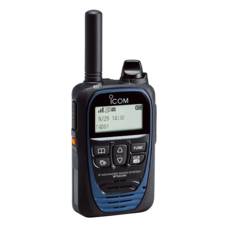 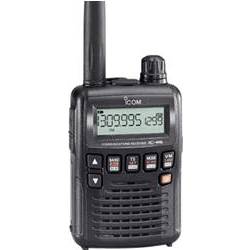 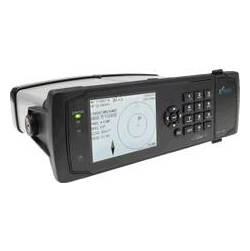 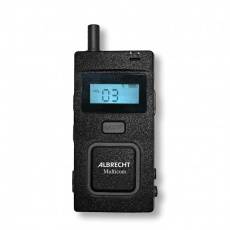 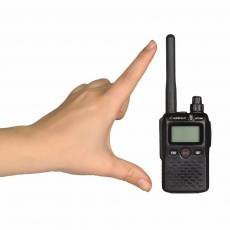 Radio communication is a very old technology, which Tesla is credited with. Radio waves are electromagnetic waves at lower frequencies than light, which can be used to transmit signals. We can distinguish between radio transmitters and radio receivers, or transceivers, according to the direction in which the signals are transmitted. Nowadays, GSM, Bluetooth, GPS, Wifi are based on this technology, with different frequencies and modulations.

The transceivers can be walkie-talkies, CB radios, but also Wifi transceivers, amateur radios, various repeaters, internet based PoC transceivers and many other types of radios.

When buying a transceiver radio, there are three important aspects to consider: whether you need a radio licence to use it; what you want to do with the radio/radio; what range you want to cover.

For some jobs, it is not efficient enough to have colleagues chatting on mobile phones. A well-designed transceiver system can enable a positive communication chain in many places, from production lines to the media and film industries, to the government sector. This allows staff to work and communicate more efficiently, productively and safely - that's what industrial transceivers are good for. The speed of communication with these devices is second to none, with no lags, no internet drop-outs or "sorry I couldn't pick up" - and this is paramount in an emergency in industrial sectors. Industrial-band transceivers provide real-time communication, with no external interference to complicate the exchange of information. Think of a concert or event management team, or even the staff of a security company.

Walkie-talkies, which can be used by anyone without a licence, are an excellent choice for those looking for a hobby device. Walkie-talkies are great for hiking, treasure hunts, team building activities, group tours and agricultural work.

Amateur radio activities require a licence, so this group includes more serious transceivers. An amateur radio operator is defined by the International Amateur Radio Federation as someone who makes radio calls for no financial gain other than personal interest. The purpose may be self-education, to improve technical knowledge or to exchange professional information.

Amateur radio is so popular, however, that it is nowadays also organised around sporting activities. One such activity is the so-called fox hunt, where participants have to use a portable receiver to find a radio transmitter. Rapid telescoping, on the other hand, is a sport that trains the competitors' Morse code skills.

Because they do not communicate on their own frequencies, they do not require licensing or system deployment, unlike proprietary radio systems.

Although GSM network coverage is very good both at home and worldwide, there are still blind spots. For example, a high mountain or a place far from civilisation. Satellite phones do not need a GSM connection and can be used anywhere, anytime. It is no coincidence that armies and emergency services use them. In addition to making calls, modern handsets also allow Internet browsing.

A radio is mandatory in certain situations when sailing. Of course, it is important that these devices are watertight and should not sink. However, ship radios are useful not only on board but also in port, making work more efficient and easier.

According to European Parliament Directive 94/9/EC, only radios that comply with the requirements should be used in potentially explosive atmospheres. These devices must be able to stand their ground in the event of an emergency and allow continuous communication. The Icom, Motorola and Entel radios in our range naturally meet all these criteria.

Only specific frequencies should be used in flight. In civil aviation, for example, frequencies from 108.000 MHz to 136.975 MHz are available, and 121.5 MHz is reserved for emergencies around the world. Airband radios include handheld, desktop and car-mounted models, as well as models for small aircraft.

While CB radios used to be found in almost all taxis, nowadays CB radio is a popular choice for truckers and amateur radio operators. The range of communication at 27Mhz depends, as with all transceivers, on the output power and the parameters of the antenna.