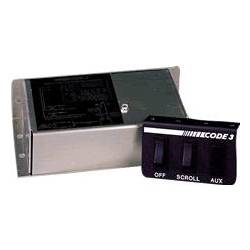 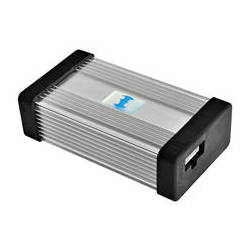 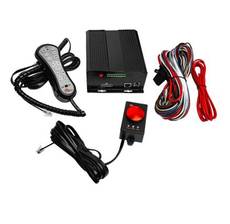 Functions of the siren control

The sound and light controller can control, as required, the emergency light signal, area illumination lights such as alley lights, number plate lights, warning sound and light signals, helicopter warning lights, gun lock or other auxiliary lights. It is also responsible for switching between different sound tones. The primary purpose of the siren amplifier is to generate the sound, produce the desired tones and bend the external speaker (driver, speaker).

According to the user's needs, a microphone (microphone, P.A. or Public Address) is also available, which allows the public to be informed or to play pre-recorded text.

In several countries, a "night" mode (quieter siren) has been introduced, which has been justified at night due to less traffic, thus reducing noise pollution.

What is the standard for the siren control unit of an emergency signal?

Emergency services, such as the French or German ambulance services, use different siren sound signals from country to country or even from one organisation to another, to draw attention to themselves and to let road users know what function they are performing. Unfortunately, in Hungary there are no established guidelines for this distinction. There is no standard for different services to use different siren sounds and to distinguish between them.

The standard for the siren controller is the European conformity standard R10 (EMC), which refers to the electromagnetic compatibility of the equipment.

A new approach is the low frequency discriminating signal control system, which does not replace the primary audible signal but complements it. Research and tests have shown that in today's modern cars, less and less noise is filtered through the soundproof bodywork, so there has been a shift to low frequency noise emitting devices. This is mainly used when approaching traffic junctions and congestion, as the low sound frequency is more noticeable to motorists.