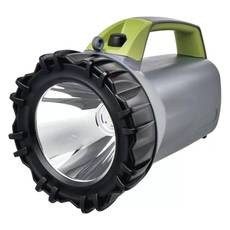 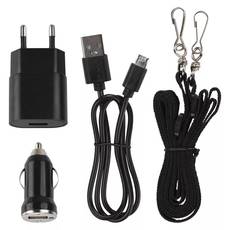 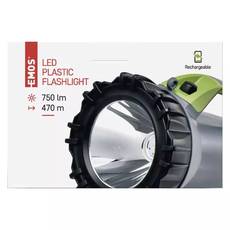 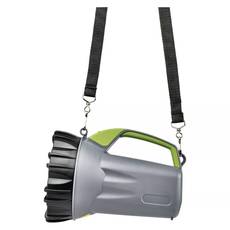 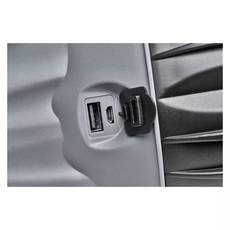 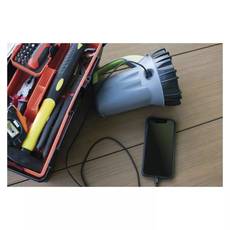 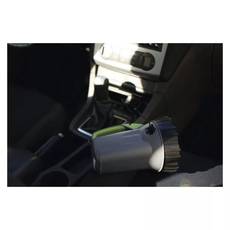 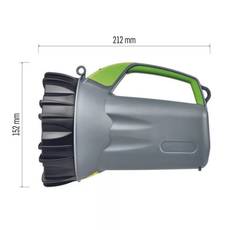 Gross price (including 27% VAT): 36.31€ (Net price: 28.59€)
Add to Cart Price Watch
You can ask for e-mail price notifications when the price of this product gets under a limit you specify. To use this feature you need to have a user account and to be signed in.

The flashlight can be recharged using a car adapter only when the vehicle is stationary and the engine is turned off. Do not LED 310 lm 30 h 300 m 750 lm 15 h 470 m 1 1 2 3 4 3 under any circumstances charge the flashlight when the car engine is running or the car is in motion. The LED light sources have a 50 000 hours service life and are therefore not replaceable. Once used up, the entire flashlight can be disposed of.